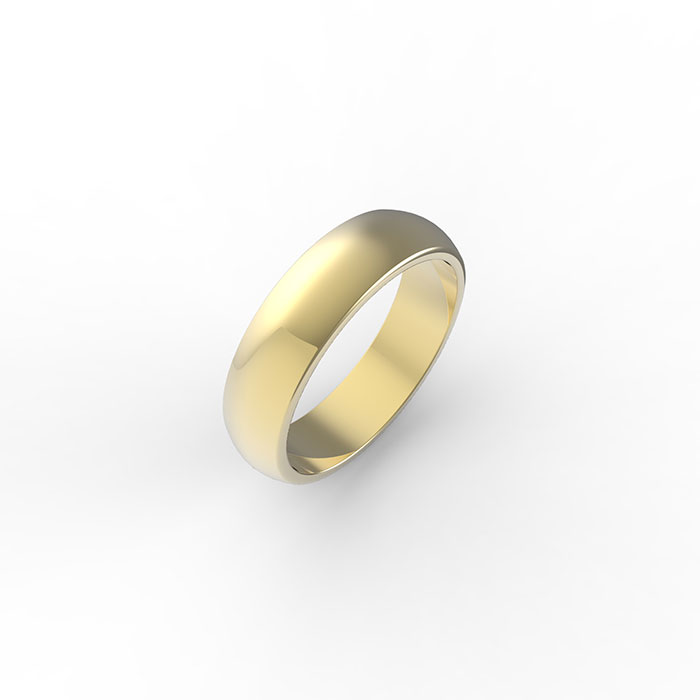 SYMBOLISM OF THE WORLD’S ANCIENT RITE OF LOVE: FROM THE FIRST LOOK TO THE EXCHANGE OF WEDDING RINGS. WHAT DOES THIS PRECIOUS RING REPRESENT?

The moment of the first look exchanging, walking through the side aisle wearing the white dress, reaching the future husband, is certainly one of the strongest emotion of the wedding day.

Eyes that cross each other in a single destiny.

LIFE IS MADE OF SYMBOLS

This intense moment is followed by another special practice that establishes the union between the spouses: the faiths’ exchanging.

The exchanging of the wedding rings during the ceremony is a gesture full of solemnity, bringing so much sentiment both for the spouses and for all the present people; this is the moment when a pact of love is sealed to be observed for eternity.

The ring, from the Latin anulus, means that is circle, simple, circular in shape, without a beginning and without an end, symbolizes the circle of life and eternity.

It’s not a coincidence that this symbol represents the indissoluble love that binds two people.

The word “faith”, from the Latin fides, means fidelity. But Fides was also the name of the Roman personification of loyalty.

Wedding rings’ history talks about an object linked to the more general use of rings as symbols of something important.

The ancient Egyptians, for example, welded to the rings seals depicting beetles and hieroglyphics; the Greeks wore gold beads with cameos or engravings. Among the ancient Romans the use of these jewels was regulated by the law: the rings of free citizens were of gold, those of the freed slaves were of silver and those of the slaves of iron.

Even Christians, soon, took the habit of using these jewels and from the Middle Ages onwards, was adopted the practice of delivering a ring to kings and bishops, during the coronation or consecration ceremony.

Traditionally, the popes still receive the so-called “piscatory ring”, depicting the boat of San Pietro surrounded by the name of the Pope.

The popularity of this type of ornament reached its peak in the sixteenth century: people loved to wear on each finger one or more rings, embellished with a seal or more often ewith stones.

During the Middle Ages, however, women had the habit of weaving their hair to the ring of their future husband. So the men could held it 9 days with him on his chest before exchanging it on their wedding day, in sign of love and loyalty. It’s is starting from the sixteenth century that the marriage ring takes on the meaning that we still attribute to it today. It was established both for male and female to preserve the faith on the finger, even after the wedding ceremony.

The wedding rings are forged in gold, always a symbol of eternity for the Catholic religion. The gold ring gives to the wearer the virtue for a perfect and lasting union.

The ring is carried on the left finger for practical reasons too: because it is the weakest finger of the hand and therefore the least used.

There is also an ancient Chinese belief that every finger of the hand corresponds to a love one: the little finger represents the children; the average ourselves; the thumbs represents the parents; the index represents brothers and sisters and the ring finger the partner.

Goldsmith artisans from Les Creations will create tailor-made wedding rings, according to the tastes and to the needs of the future spouses. They will enjoy a unique and inimitable piece, to accomplish an equal and special union. You can choose the color, any kind of inscription, to put a stone inside the ring… you could really get a unique piece of art!

Regardless of any belief or tradition, the wedding ring is in fact a symbol of joy, that unequivocally announces to everyone the choice of living forever next to the loved one.

And you? Have you already chosen the ring of your eternal loyalty?

We are waiting for you at the Les Creations boutique in the heart of Rome, in Via Crescenzio, 43.

In alternative, have a look to our online shop! Maybe you’ll find the ring that better suits to your personality. And if you have a special request and you want to realize a ring designed by yourself we’ll be happy to help you to realize your dream.

Write us a review

News from the blog